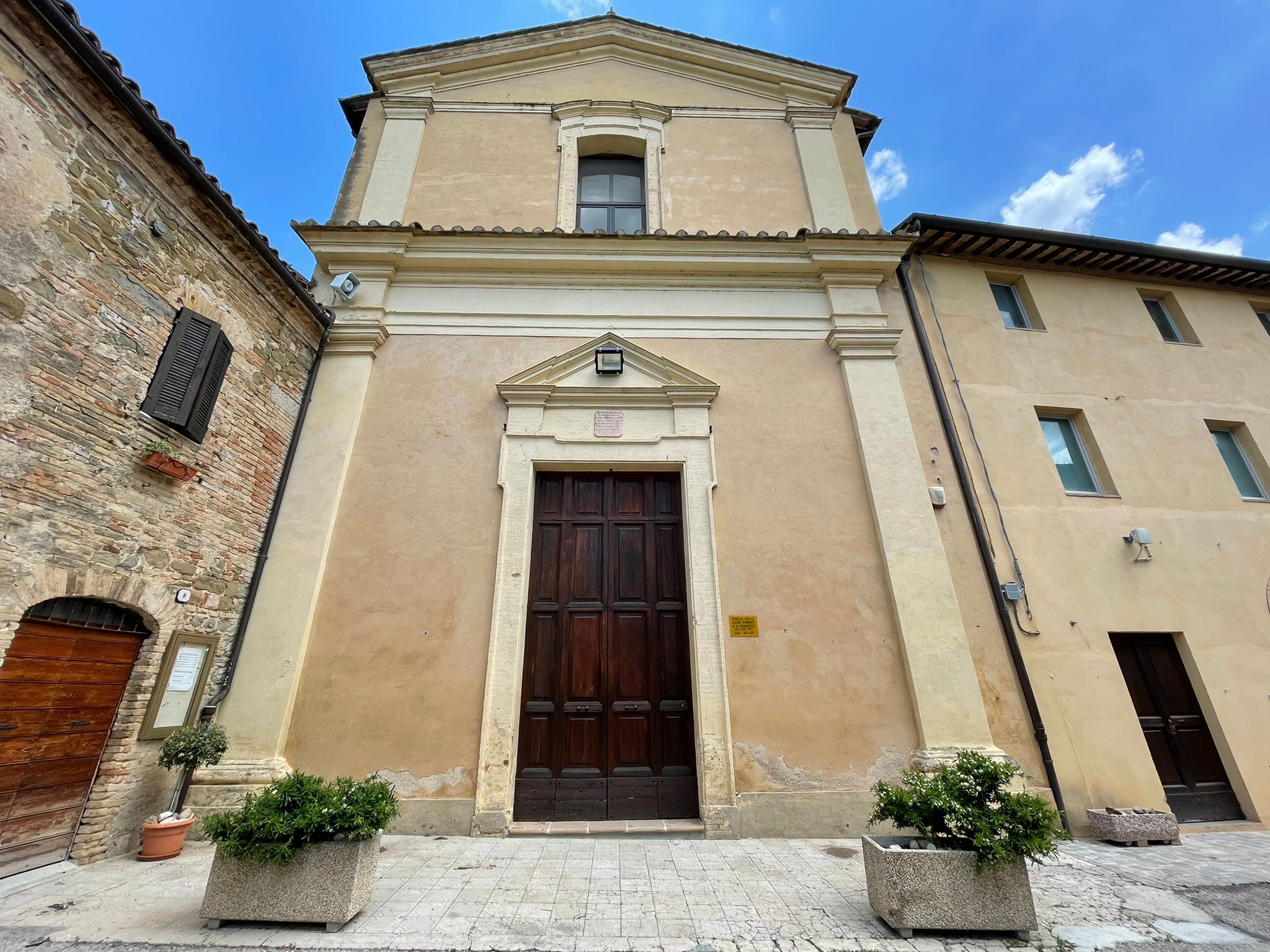 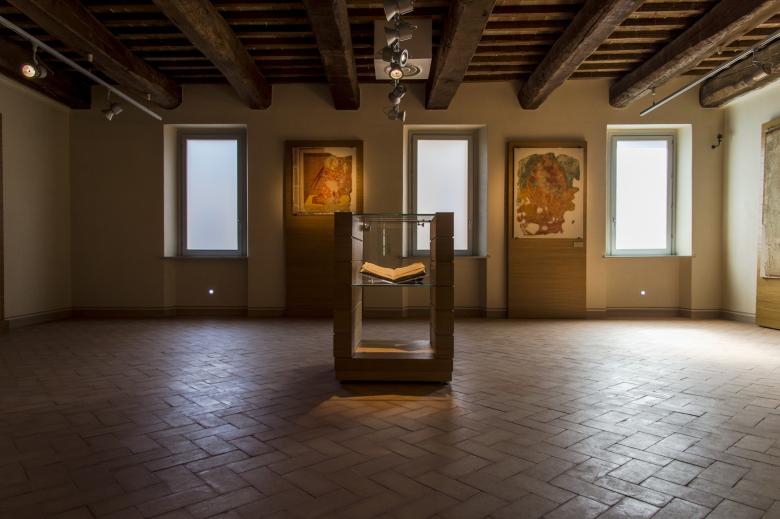 Museum of the town of Cannara 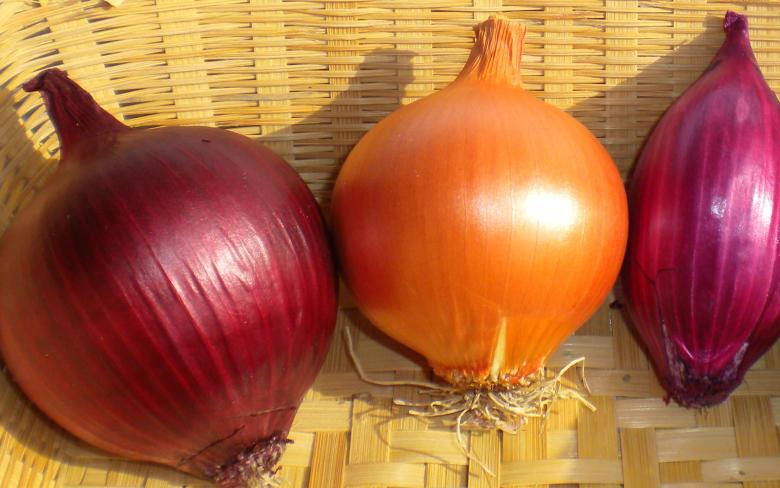 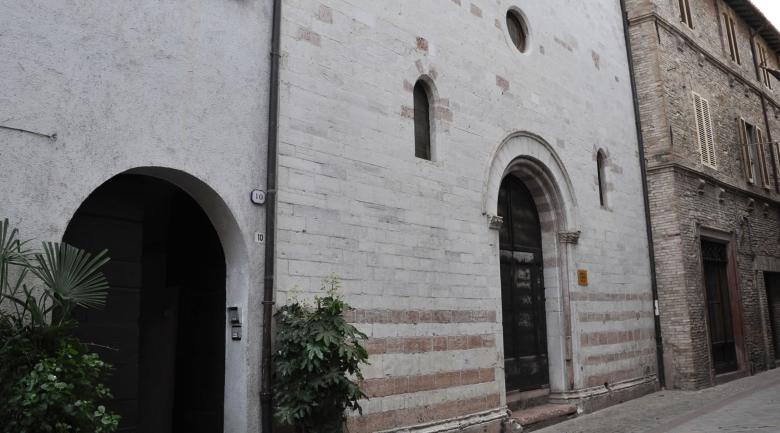 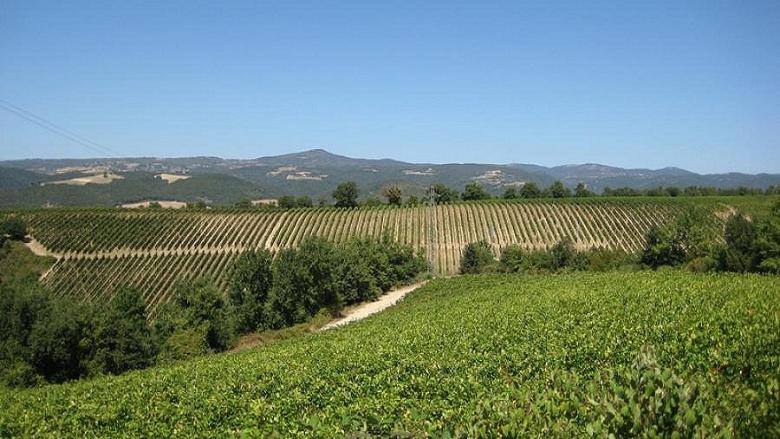 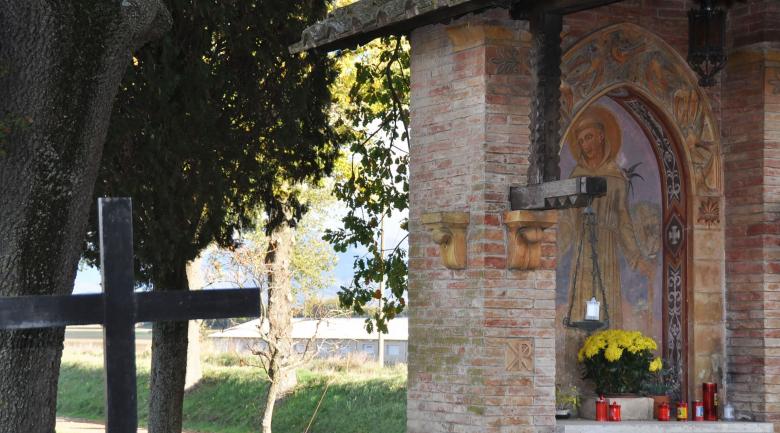 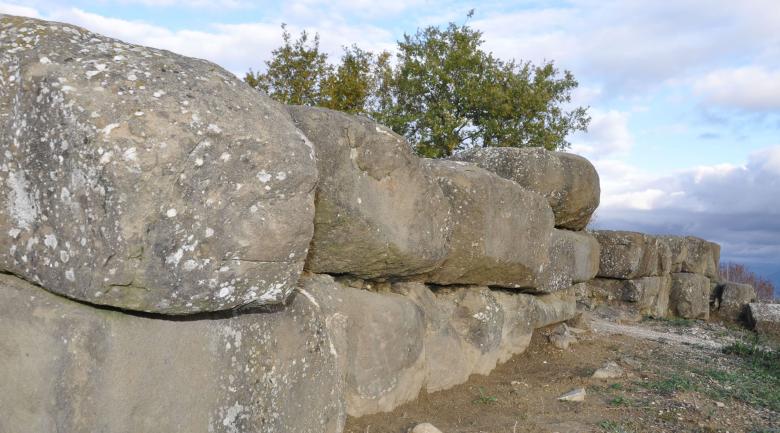 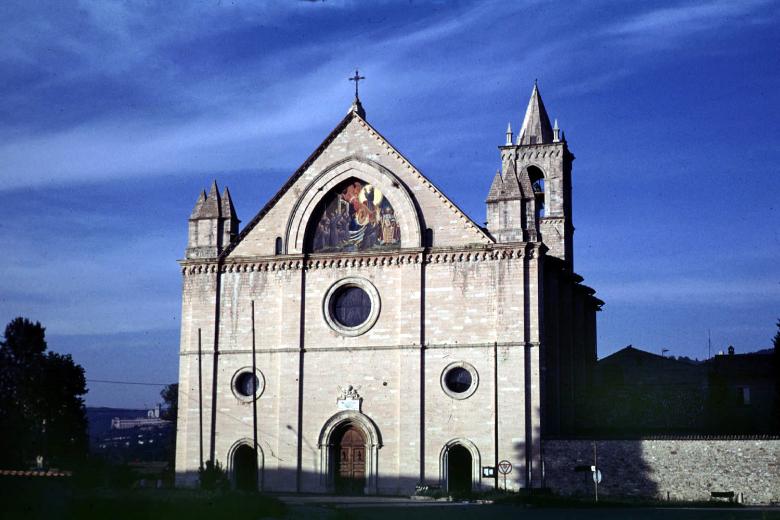 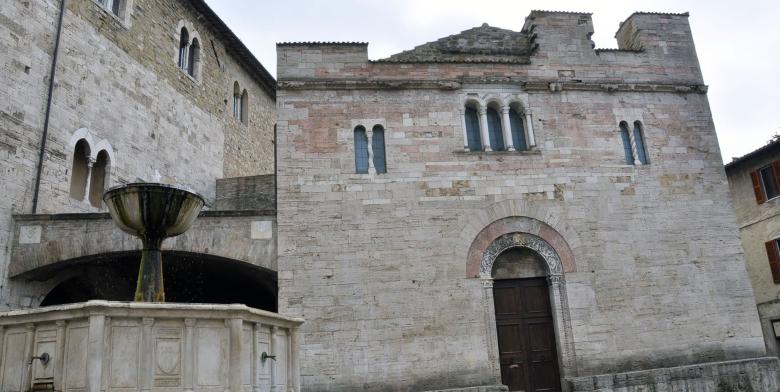 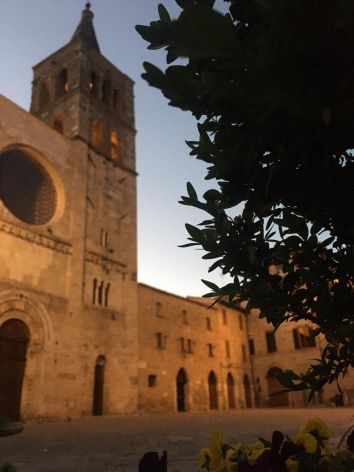