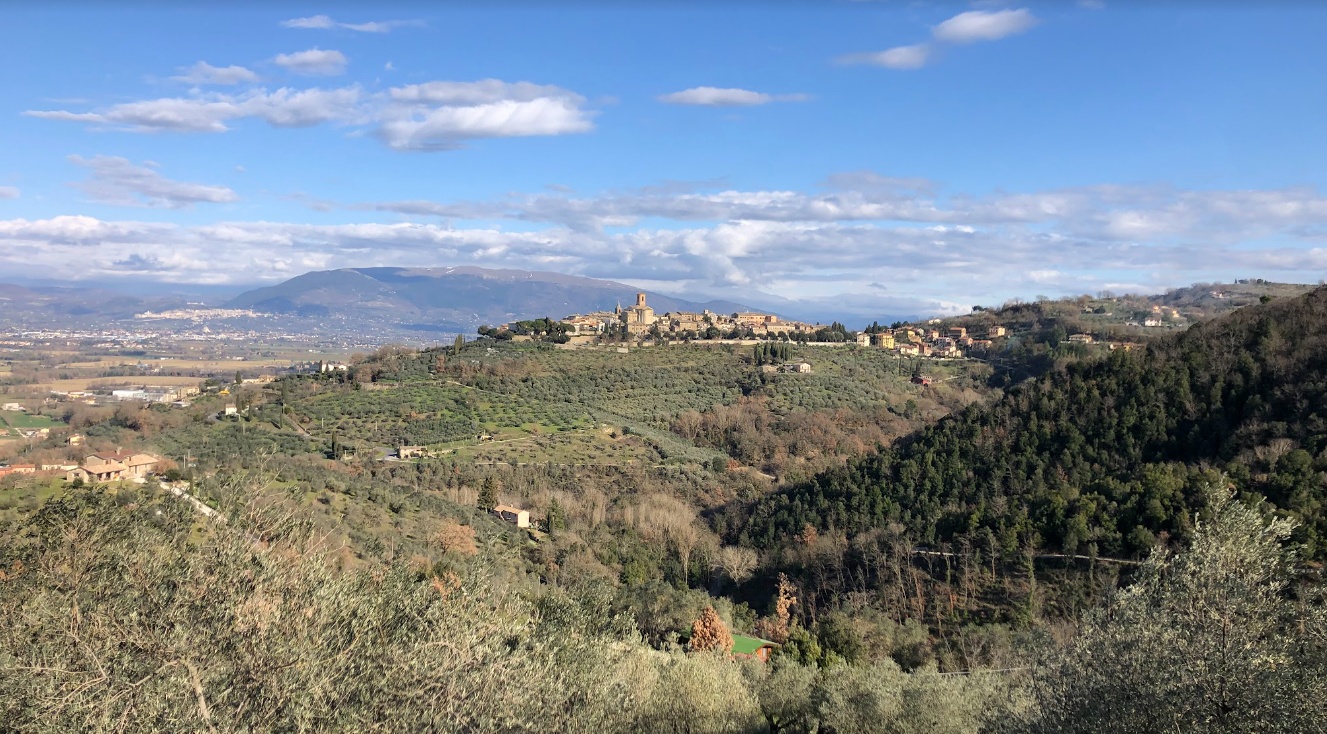 This path begins from the central square- Piazza Cavour, in Bettona (Pg).
(Note that near the start there is a bike rental shop: Bettona Outdoor, ebike / bike rental and workshop, which organizes both bicycle and trekking excursions).
From Piazza Cavour, take the central roads Corso Marconi and Via XX Settembre in the direction of Porta Romana which exits from the Etruscan city walls.  Continue straight on Viale Roma and then turn right onto Via Col di Lodola.  On the right, you can visit the Church of Sant’Onofrio, annexed to the monastery of the same name, ruled by the Capuchin Friars Minor since 1550.  The church has important late-Giotto frescoes (14th-15th century) inside, and today it serves as a chapel for the monumental cemetery of Bettona.

Continue on Via Col di Lodola until you reach the intersection with Via Sala.  Turn right here and follow Via Sala until you cross a bridge which brings you to Via San Quirico.  Take this road uphill until you meet the dirt road that leads downhill to the Abbey of San Quirico.  This ancient Benedictine abbey is located on top of a hill which dominates the Topino Valley, from Assisi to Foligno.  Its foundation dates back to the 10th century, although the heyday of the Abbey of San Quirico coincides with the 11th and 12th centuries, when the monks built up a vast land patrimony with numerous dependencies.  In this period, San Quirico was one of the two major monastic settlements in the territory of Bettona, (together with the nearby abbey of San Crispolto).  In 1414, the monastic buildings were almost completely destroyed during the raids of the troops of Ladislao d’Angiò, king of Naples, who repeatedly crossed the borders of the Papal State.  In the seventeenth and eighteenth centuries, the commendam of San Quirico was continuously assigned to Roman prelates who, until 1810, entrusted the Capuchin Friars Minor of the nearby convent of Sant’Onofrio di Bettona with the office of the church.  In 1810, the monastery of San Quirico was suppressed by the French, and the buildings were converted for use as farmhouses and sold to private individuals.

Leaving behind the Abbey of San Quirico, take a right on Via dei Colli, a dirt road that goes up to Vocabolo S. Lucia.  From this vantage point, with a view of Mount Subasio and Assisi, continue on to pass through Vocabolo Pantani and Vocabolo Ceretagna, to the banks of the Topino River.  Continue along the river to reach Via Santa Elisabetta, where our path enters into the historic center of Cannara.  Walking on to the central square, Piazza S. Matteo, one may visit the homonymous Church of San Matteo.

The return to Bettona is foreseen by following the path backwards.

A view from Bettona 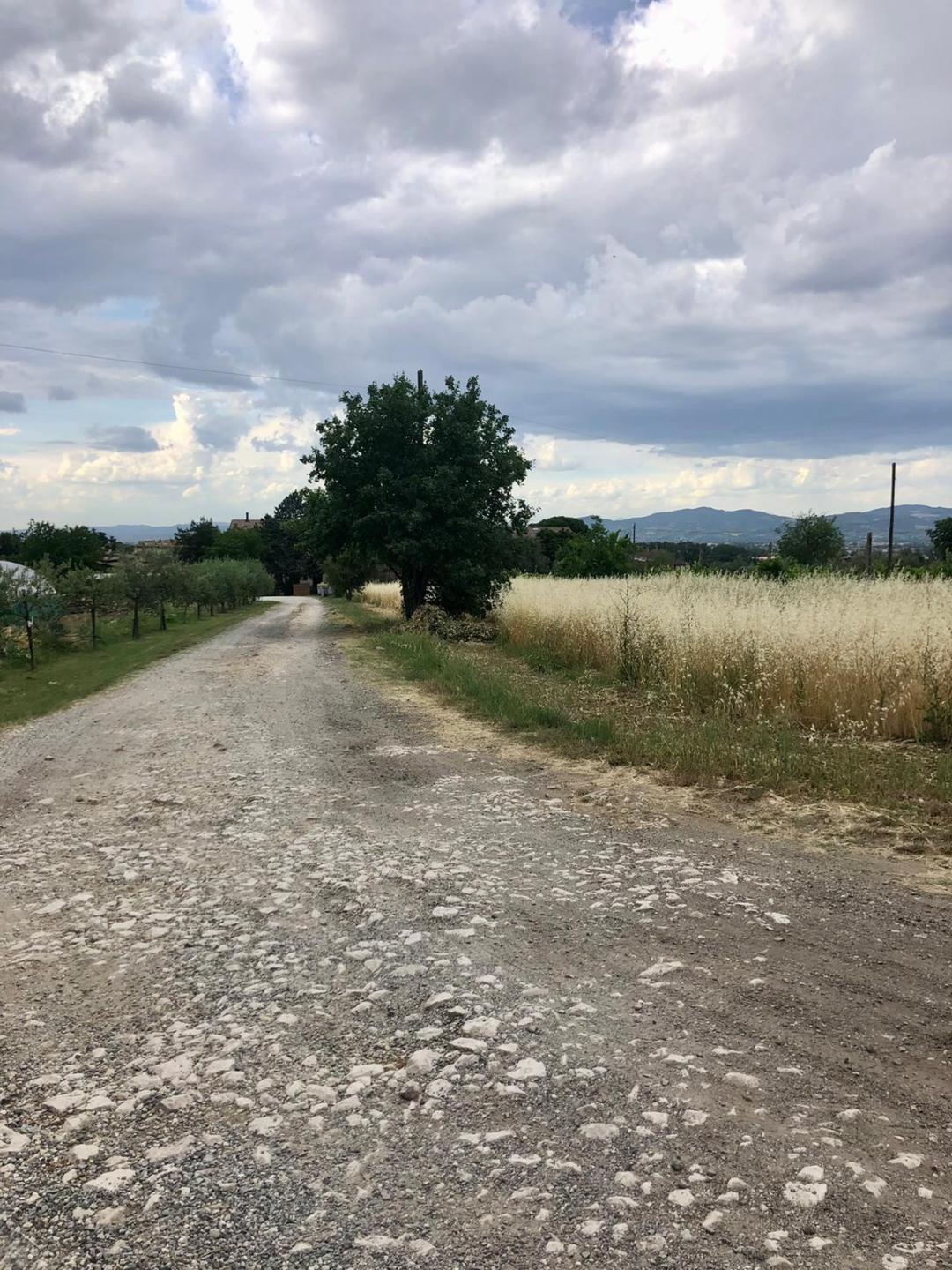 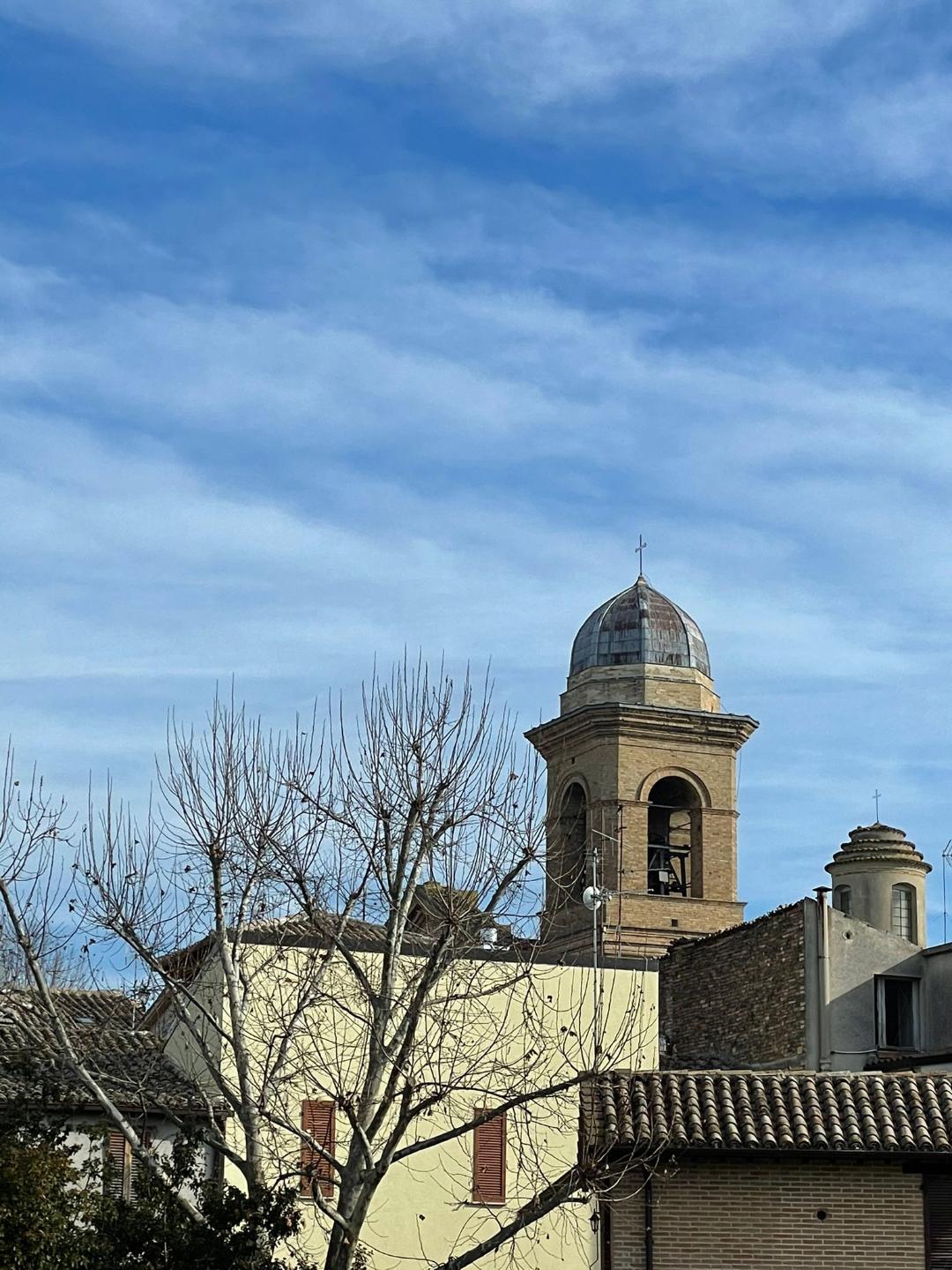 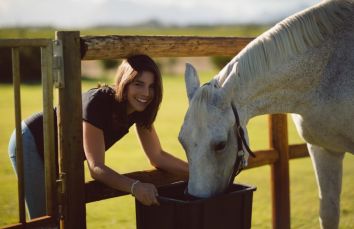 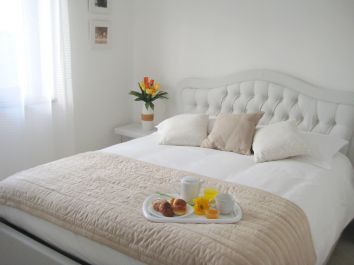 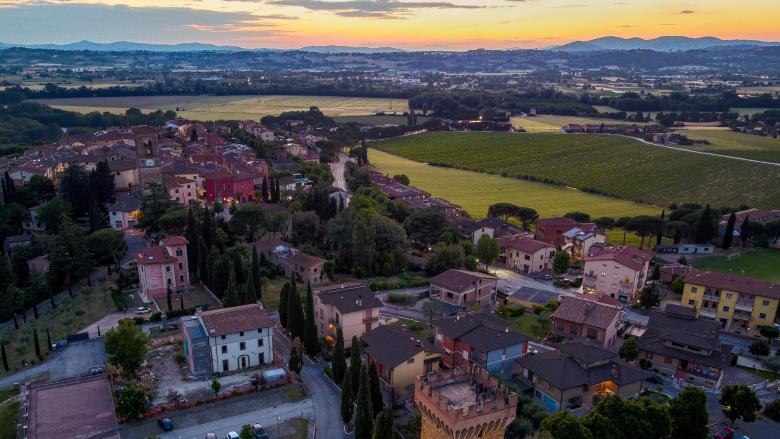