The current facade (1795-1797) is the work of the Roman Antonio Stefanucci, a pupil of Vanvitelli; near the main altar we find a canvas of 1590; the organ is the work of Cianciulla Romani from Cortona; the bust of the saint is in silver-plated copper from the early 18th century.

In the left transept there is a pictorial cycle of 36 works depicting the legend of San Crispolto, copies made in 1797 by Stefano Notari; the much more precious original cycle, which decorated the central nave was attributed to Cesare Sermei from Orvieto. 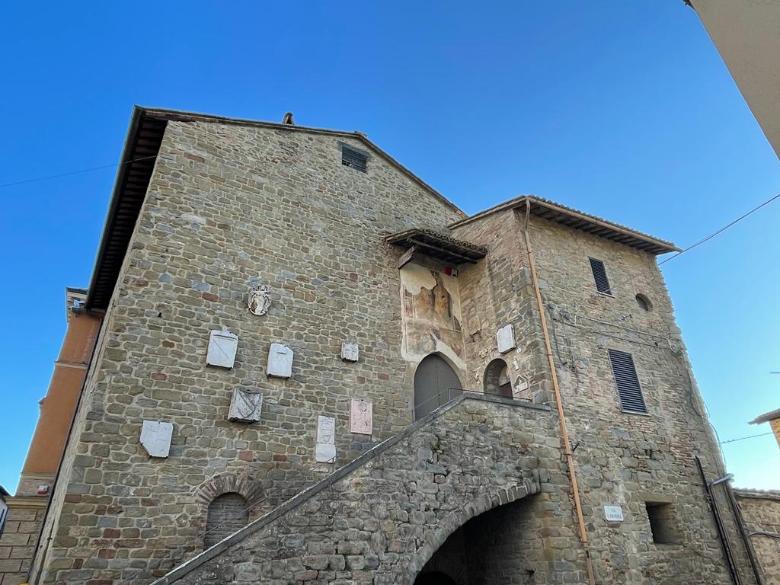 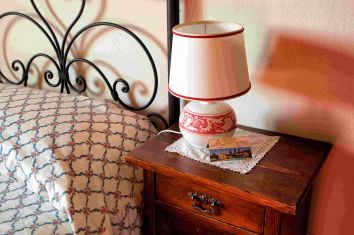 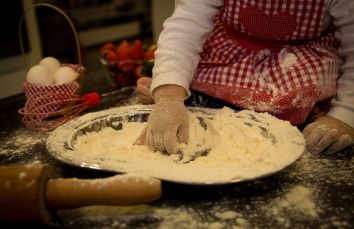 Accommodation
AGRITURISMO L'OLMO
Read more
Starting with:
€ 100
You might also be interested
Find out unique proposals to enjoy Umbria 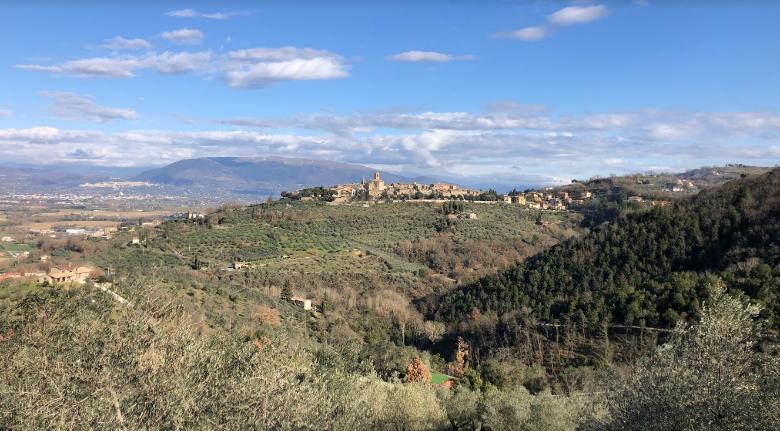