Search - I borghi delle due valli 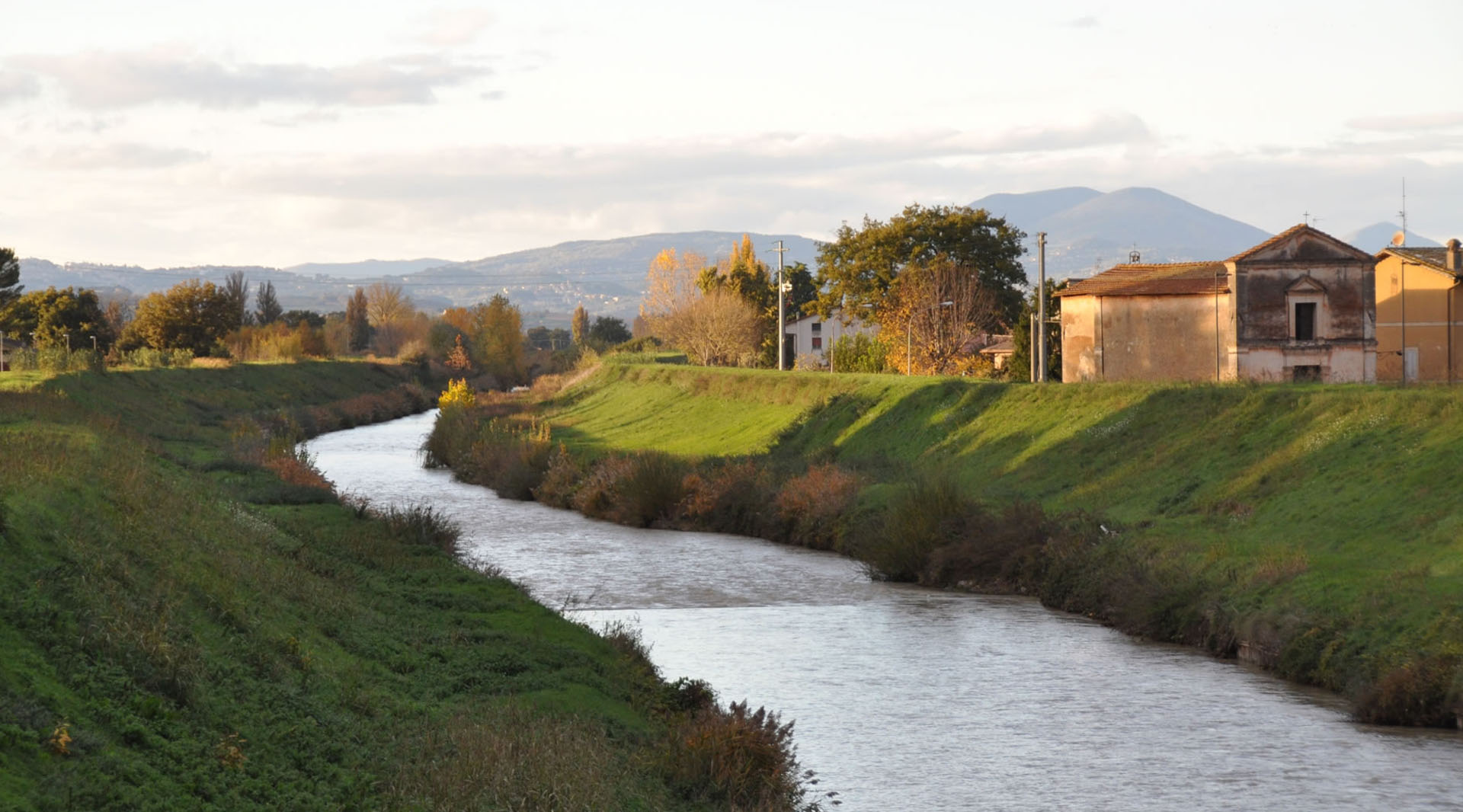 Cannara is located in the heart of Umbria, in the middle of the Valle Umbra plain on the left of the Topino river, facing Assisi and Spello. According to tradition, its name comes from the many cane thickets that once grew in the marshy areas along the Topino.

Cannara's origins go back to the ancient Umbrians and Romans, and after the fall of the Roman Empire and the Lombard invasion, Assisi and Perugia fought to control it for many years. In 1352 it became part of the Duchy of Spoleto, and in 1424 Braccio da Montone conceded it to the Baglioni of Perugia, who held on to it until 1684, when the entire area came under the dominion of the Church, until the birth of the Kingdom of Italy (1860). 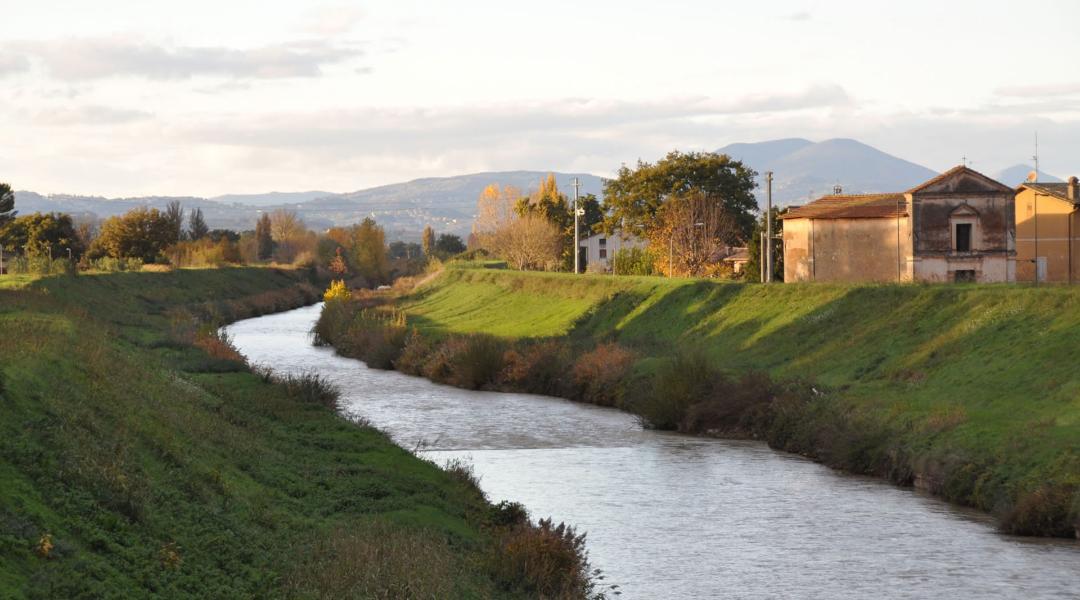 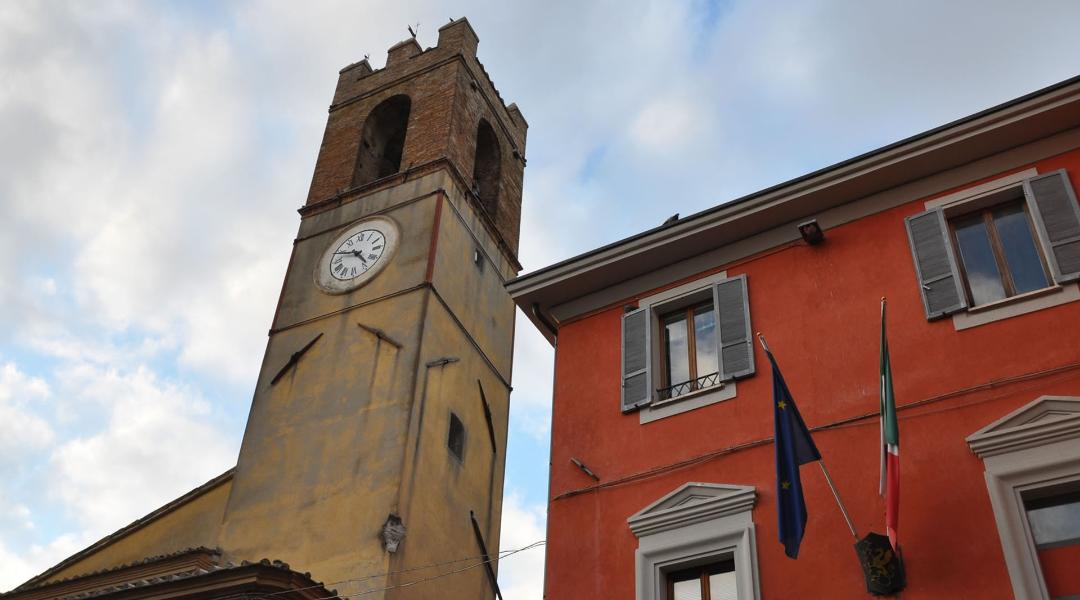 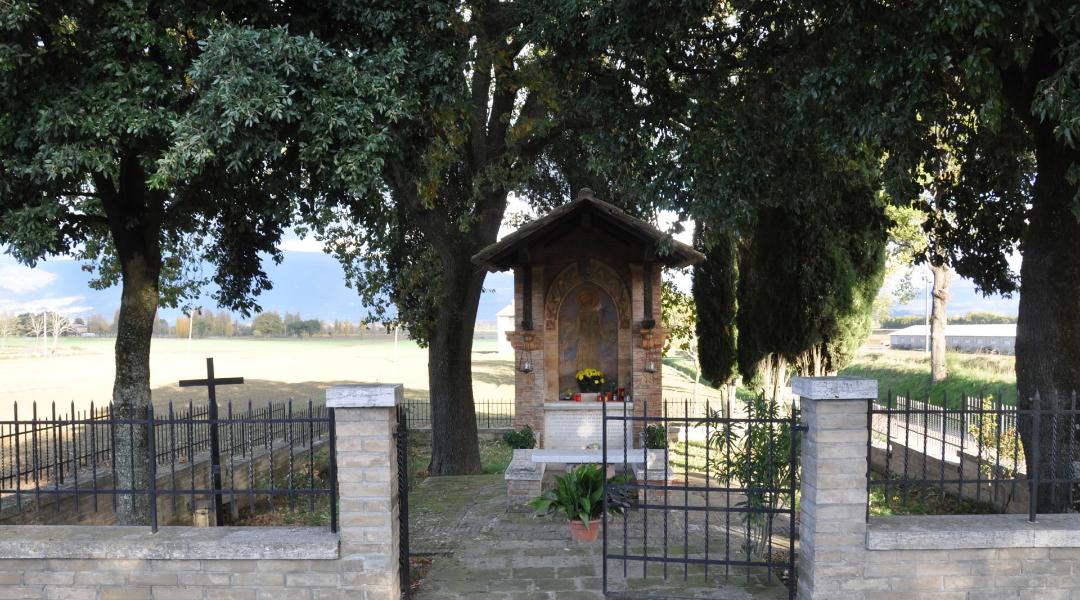 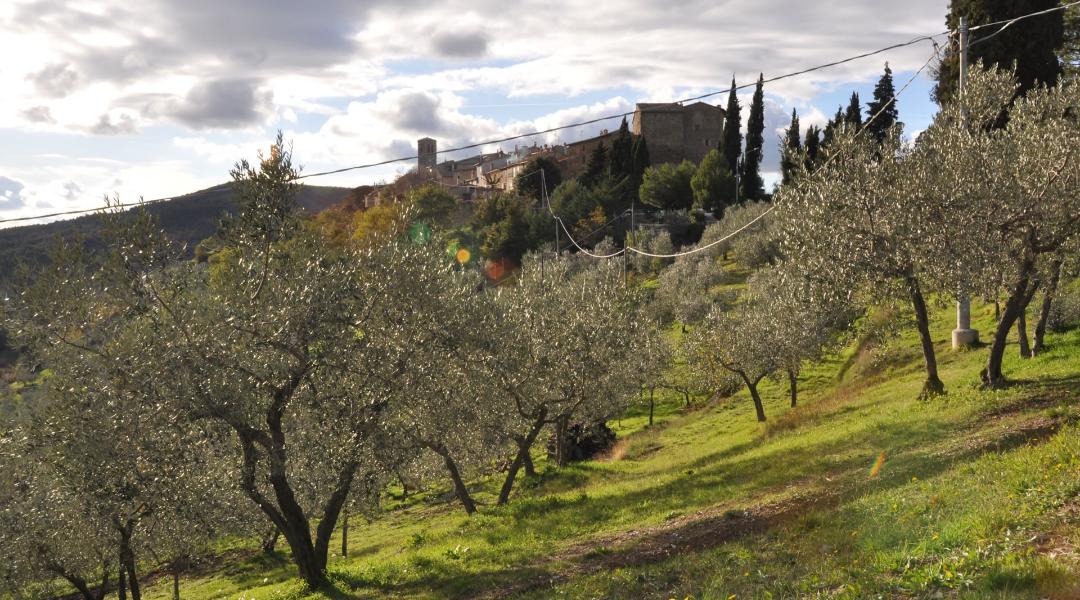